Now in Ukraine, several more rivers have become officially navigable. This is indicated in the resolution of September 30 “On Amendments to the List of Inland Waterways that belong to the category of navigable”.

What determines the suitability of a river for navigation? – Depth, width and other parameters. In fact, the document officially recognized the safety of the listed waterways for navigation.

The list also contains sections of the route that belong to the E-40 project to connect the Black and Baltic Seas. This should be carried out through the Vistula – Bug – Mukhavets – Pina – Pripyat – Dnieper rivers. This requires a shipping lane of over 2,000 km.

But this is not a fundamentally new project, but the restoration of the path that has been in effect since 1996. For full implementation, it is necessary to build 6-7 locks on the Pripyat River, a bypass canal in Poland, as well as deepening works on all sections of the route.
Based on materials from the magazine “Shipping” (Odessa) 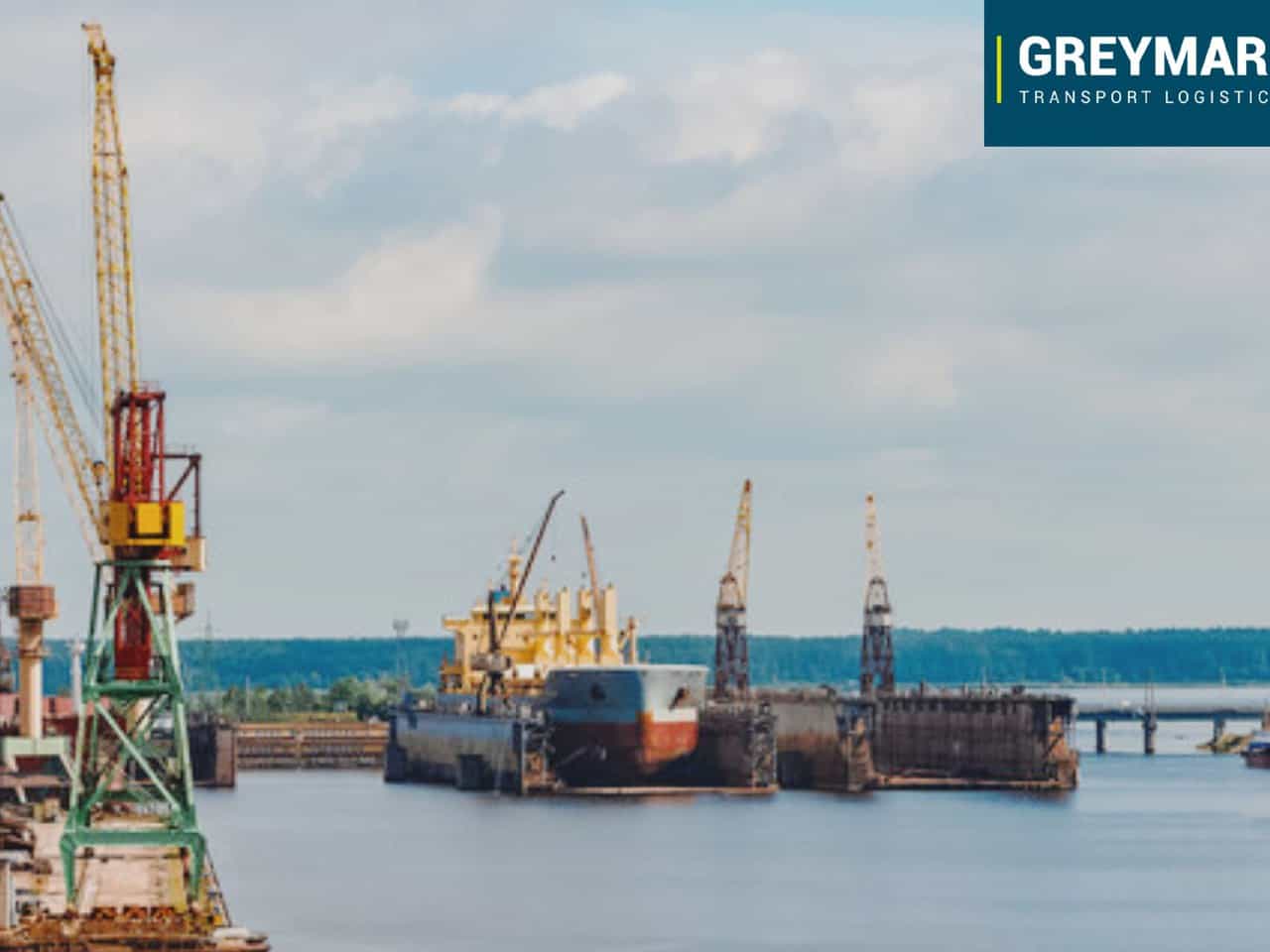